When Unitywater, a nine-year-old water and sewerage utility that has innovation among its corporate values, first came across Scout, the emerging San Francisco start-up had a handful of good references online but was unknown in the Australian market.

It certainly did not count as clients some 200+ global companies including ResMed, Micron Technology, SunTrust, Beam Suntory and New Zealand's Media Works, like it does now. And it was a long way off from drawing $33m in strategic investment funding from Workday Ventures and Salesforce Ventures, like it did in January 2019.

Back then, Scout was new; and Unitywater simply needed to find a better way to source and contract suppliers.

“We used things like Word and Excel to achieve our goal and we really had no tool of trade from a technology capability perspective.

“We still did what we needed to do very well, but we wanted to be more productive.”

Thanks to a LinkedIn advertisement and inclusion on Gartner’s 2017 list of “Cool Vendors”, Scout emerged as a possible solution. Unitywater got in touch. Scout supplied a free test environment to trial.

“What we saw from the trial was that it was fit for purpose,” Mr Kins said.

“It didn’t automate the whole process, but it did the bulk of the work.

“So, we put together a business case to investigate the costs, benefits and risks.

“We noted that they had no Australian presence and no customers at the time in Australia or South-East Asia.

“So, we spoke directly to existing, reputable companies overseas, including procurement leaders Twitter, who were already using Scout and we listened to their experience. The feedback was good.

“I was challenged as to why I didn’t choose someone in Australia. But we could demonstrate in the business case that it had the right, bank-grade security and good client support. Distance was not a tyranny.

“Then we considered that this platform is in the cloud, and it is not directly integrated to our existing systems. We’d previously seen other projects challenged on integration with IT. This was purposely not integrated. All it used was Single Sign-On, and it still worked.

“We deliberately wanted to be off-ecosystem, because if it didn’t work, we wouldn’t have broken anything, and we could go back to the pieces of paper.

“And the costs were very competitive versus hundreds of thousands of dollars for other options.

“So, the business case became more about the risk-and-reward scenarios. Taking all these factors into account, we determined that it actually wasn’t high risk.

“Yes, it was speculative; yes, Scout was emerging and potentially untested, but it was low cost and it delivered what we wanted.

“Our CFO Pauline Thomson was supportive of taking a risk – and kudos to her for that. And we became one of the early adopters and certainly the first Scout customer in Australia.”

The impact of Scout

Since Unitywater began using Scout 13 months ago, it has seen: a 25% increase in productivity, a reduction in average job handling time from four days to between two and three days, unprecedented capacity to handle spikes in job demand, several compliments from suppliers and improved staff engagement.

“It’s a project management system essentially that allows us to capture requests and then manage and process them,” Mr Kins said.

“The big part we didn’t realise was so powerful is it collaborates with everyone at the same time, so we have a single source of truth.

“Now, each of my staff can see what jobs they’ve got on, who’s doing what, what’s behind or on time so we can address gaps. It’s so much better than the old days of doing those manually redundant tasks.

“It can issue tenders to suppliers and manage bids. It sets up a selection panel and a scoring system, it produces a final report to allow an assessment and it logs it all as a record.

“It has triggered real engagement from our staff who now have a set of tools to do their jobs far more efficiently and effectively.

“It has improved transparency for our customers and our suppliers, and that leads to stronger credibility and trust.”

As Scout’s only customer south of the equator, Unitywater earnt a spot on the customer delegate board. Mr Kins attended Scout’s annual SPARK conference in the US in March and presented on the impact the product has had on Unitywater’s Procurement Operations.

“This experience (engaging Scout) has showed me that Unitywater has an appetite for doing things differently and actually being innovative, versus just talking about innovation.

“I felt the culture shift, and it was exciting. At that cost and that potential reward, the probability of success was maybe 70 or 80% ... and we may still fail.

In recent months, Unitywater has been sharing its knowledge of the software with utilities such as WaterNSW, who are now using Scout.

CHECK: talk to existing users who are similar to your organisation, interrogate testimonials and check references.

TEST AND GO: trial a real version, be pragmatic, give honest feedback that adds value to the start-up, own the implementation (don’t handball to IT). 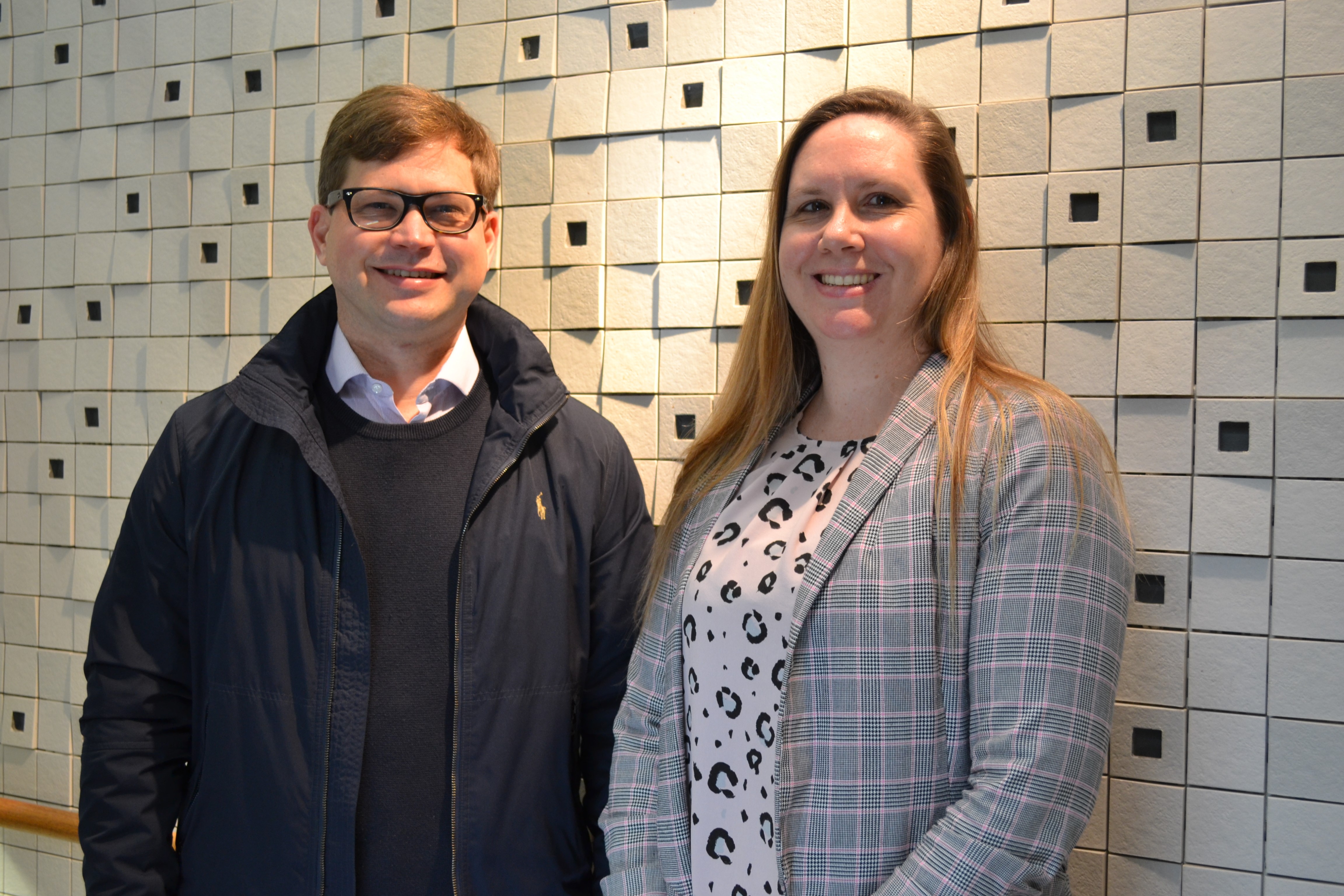