This is what's in your water

Under the Water Fluoridation Act 2008, local councils in Queensland are able to choose to fluoridate the water supply. All three councils in Unitywater's service area (Moreton Bay, Sunshine Coast and Noosa) have elected to fluoridate.

Chlorine is commonly used around the world to disinfect drinking water supplies.

Chlorine is a simple, reliable, effective, relatively inexpensive and, above all else, safe way to disinfect drinking water supplies to protect against contamination by microbiological organisms.

When used at levels that comply with the Australian Drinking Water Guidelines, chlorine is effective against virtually all micro-organisms that could pose a threat to your health.

Normal chlorine concentrations in our drinking water pipeline systems will range up to 1.5 mg/L.

Chloramination is a disinfection process which involves adding controlled doses of chlorine and ammonia to the water supply.

However, chloramines are toxic to pet fish. To make the water safe for fish, you will need to:

How is pH used?

Hardness in drinking water is mainly the result of the presence of large amounts of two minerals - calcium and magnesium.

It may lead to greater corrosion of pipes, although this will depend on other factors such as pH, alkalinity and dissolved oxygen concentration.

Drinking water in the Sunshine Coast and Noosa regions is generally soft (less than100mg/L), whereas in the Moreton Bay region it is neither hard nor soft (less than 200 mg/L).

Useful things to know in relation to soft water:

Degrees of hardness are described in the Australian Drinking Water Guidelines 2011 as: 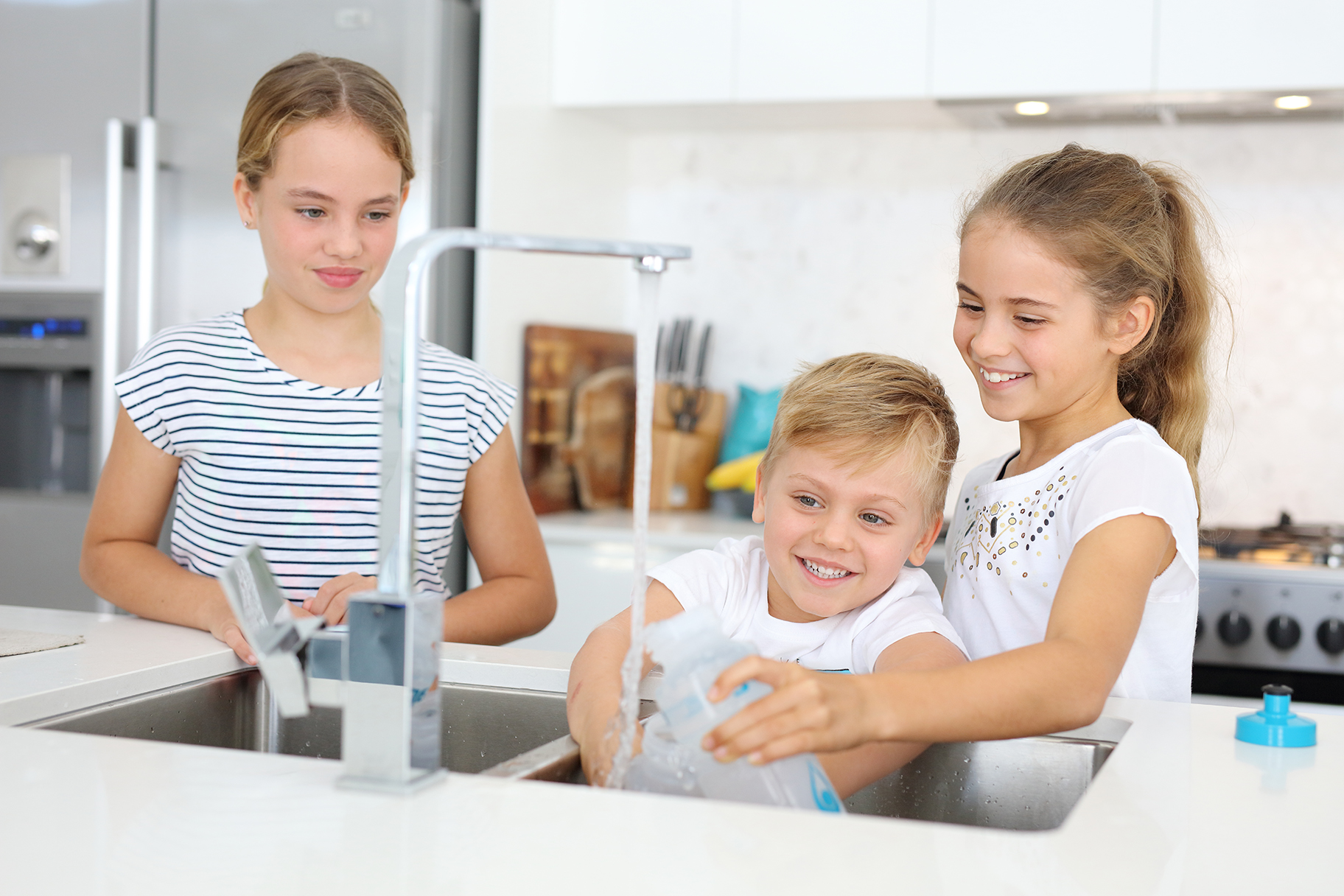 Search for water quality information by your postcode

You can find out more about your water, including its hardness and quality, using our postcode checker.
Search by postcode 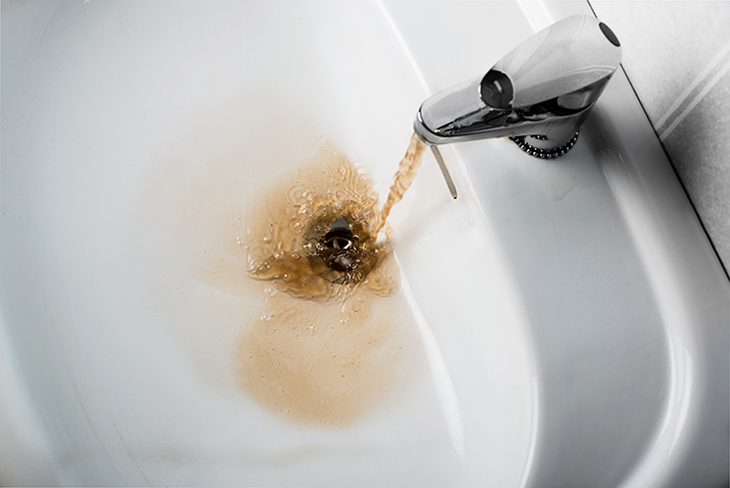 Are you concerned about water quality?

There are a number of reasons why your water might look, taste or smell unusual. Learn more about how to resolve the issue.
Water quality issues 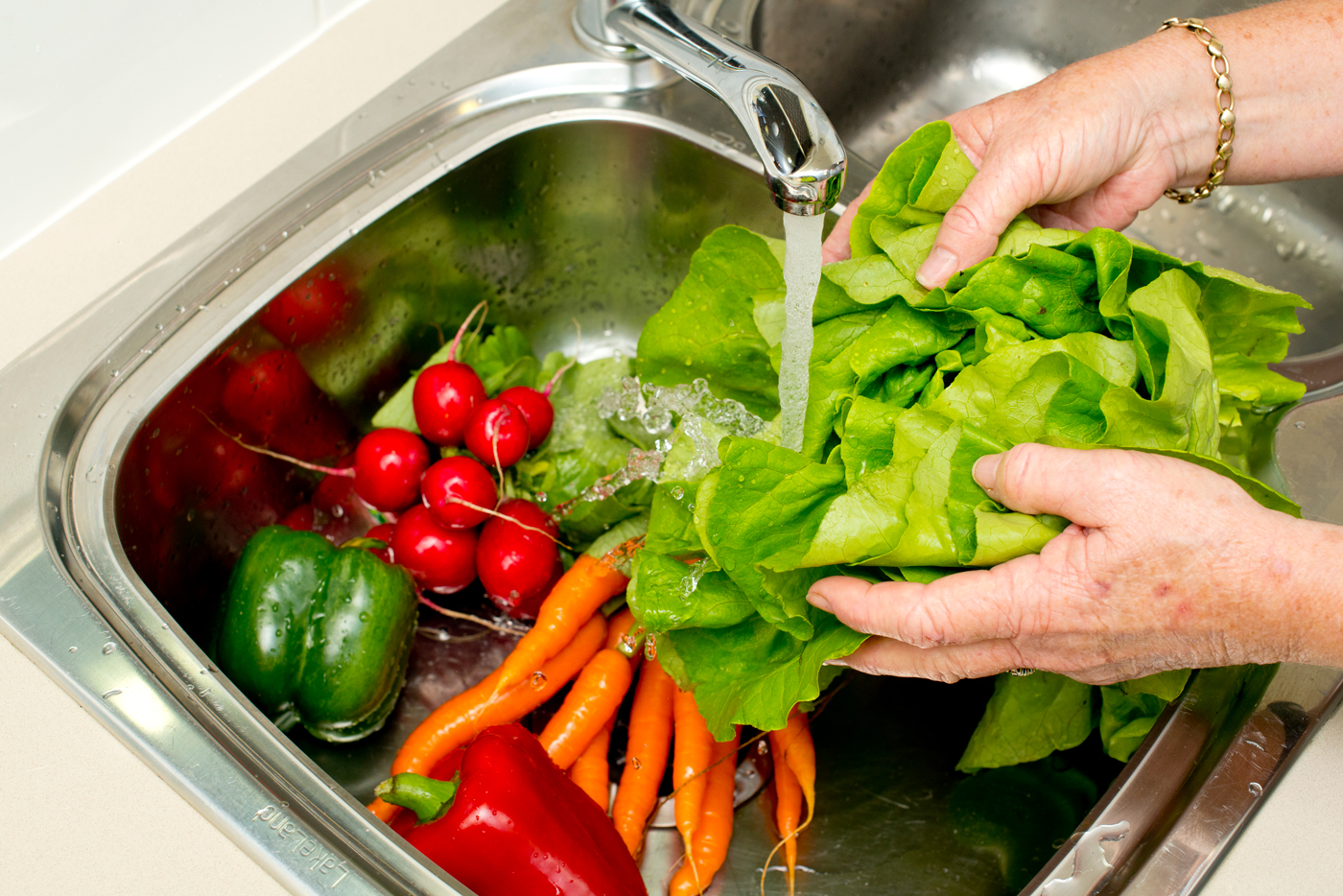 Unitywater has become the first distributor-retailer in south east Queensland to be certified for the international food safety certification ISO 22000.
What it means for you 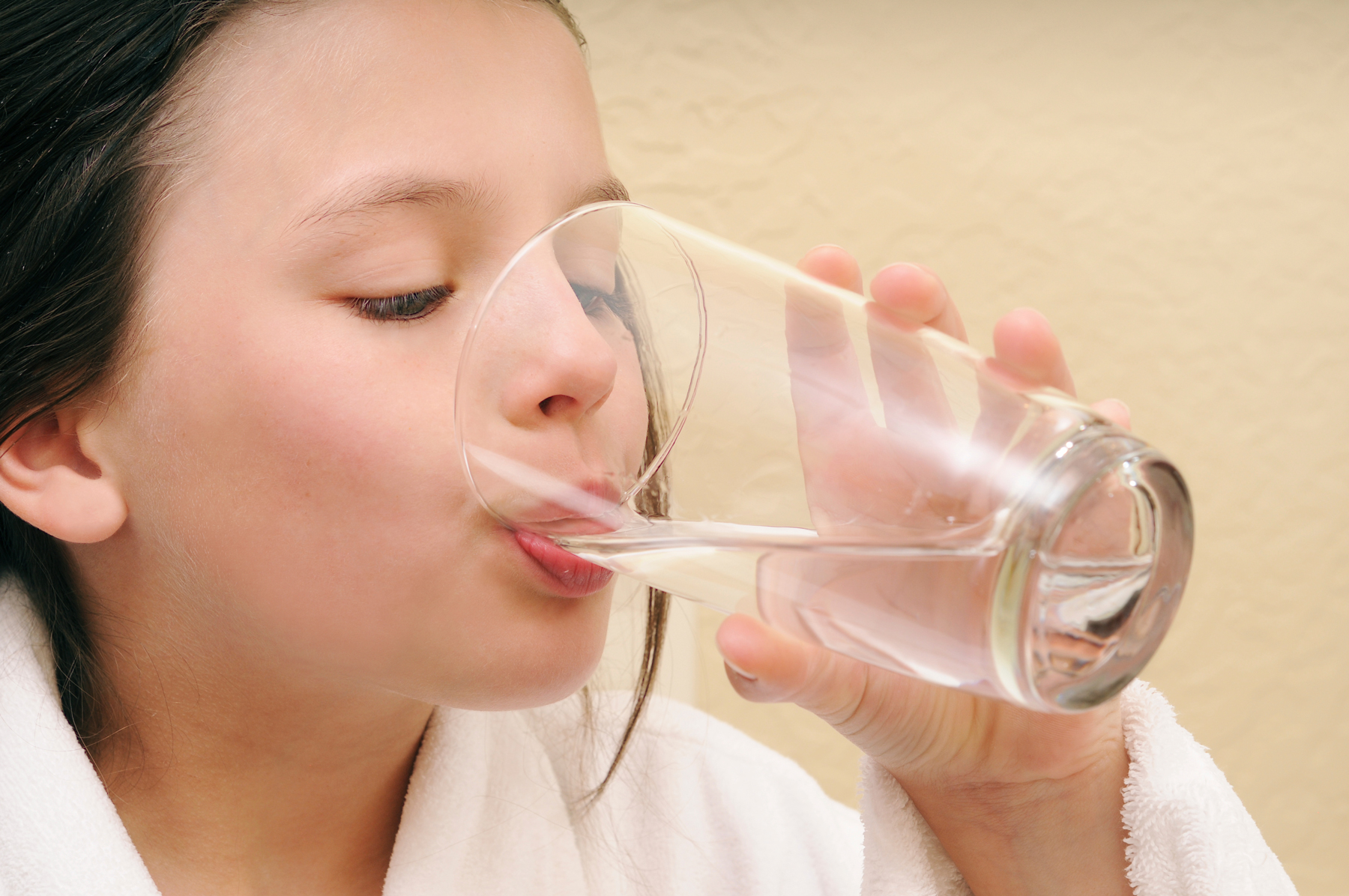